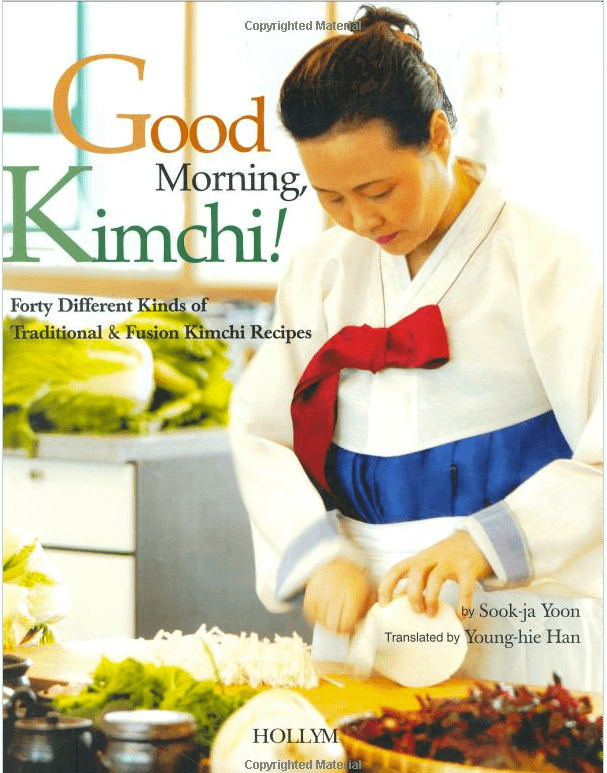 Nitpicks aside, Good Morning, Kimchi! is a solid, reliable volume which deserves some space on your fermentation bookshelf. 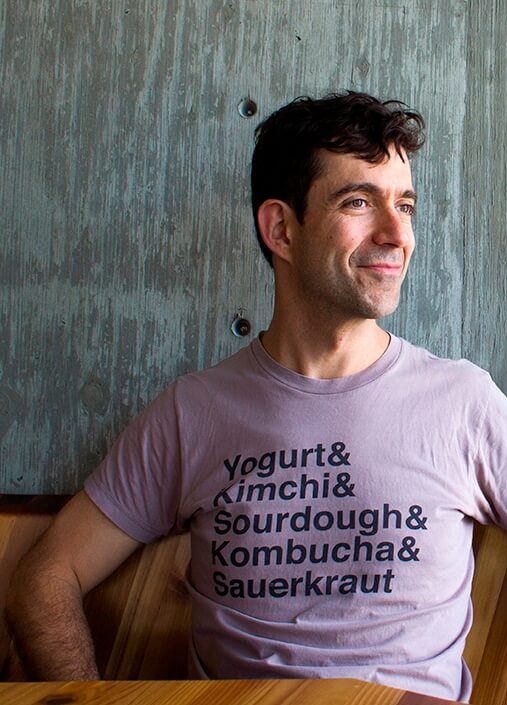 Fermentaphobia– /fûr′mĕnt″-ə-fō′bē-ə/ n. A reluctance or fear of making fermented foods or beverages at home due to the perceived uncertainty of how it will turn out.

Do you suffer from this (possibly made-up) condition 😉? We have cured hundreds of people like you. There is hope! We’re here to help.

About every 2 to 3 weeks, we will send you techniques, tips, tricks, new recipes, and the latest research about food fermentation, to empower you to become a fearless home Fermenter. Knowledge is power!