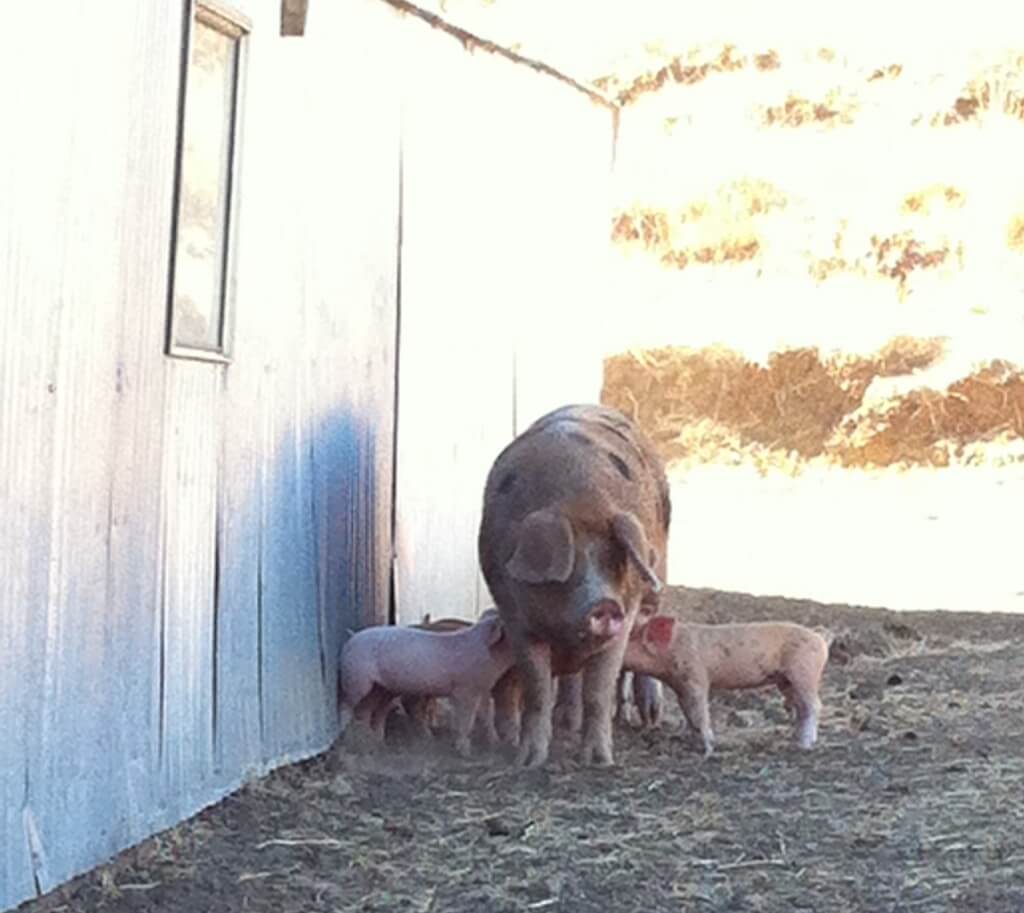 The culmination of many months of brainstorming and hard work, I was proud to co-produce the first annual Farm to Fermentation Festival at Tara Firma Farms in Petaluma, California!

Over 300 people attended the Festival, which featured workshops, local vendors selling delicious fermented beverages and foods, and live music, all amongst the pastoral beauty of a wonderful organic farm!

Producing a show of this magnitude is no simple task. It takes the hard work and dedication of an entire community, and the persistence of a great producer. In this case, that person is wunderkind Jennifer Harris, a green events coordinator, and a founding member of Fermenters Club!

We began with a grand vision of what we wanted the day to look like. This was a very important seed to plant! Then the hard work began. Securing the venue (we were blessed to find Tara Firma), finding our keynote speakers, getting exhibitors and a food vendor, building a website (thanks to Anthony Harris for the great work!), recruiting volunteers, publicizing the event, painting signs, and printing T-shirts and shot glasses were just some of the planning activities.

Then, in the few days before the fest, we had to literally hit the ground running. From the time I landed in Santa Rosa Friday morning (I flew up from San Diego) until 7:30pm, a few hours after the Festival ended, we were moving non-stop.

I had never handled so many hay bales before in my life, and once we got the hang of using the bailing hooks, we were slinging them around like flapjacks!

On Festival day, the exhibitors began setting up at 8:00. By 10 we had everything set up, just a few minutes before our first attendees arrived. It was SHOW TIME!

At a few of the workshops I attended while running around, (all of which were held in working barns), one could hear an occasional snort or cluck from one of the full-time residents.

Thank you to the dozens of people who lent their time, talent, and treasure to help put on a great show!

Speaking of “green” events, when all was said and done, we only had ONE SINGLE BAG of garbage for the landfill. The rest was recyclable or compost!

With such a great response from the community, we just may take this show on the road, possibly even as soon as Spring 2013 in southern California?

Several folks who attended have written about their experience:

Did you attend the Festival? We’d love to get your feedback. Please answer this short survey so we can make it even better next year!

Do you have pictures to share from the festival? Post links in the Comments section below or email them to me at austin [at] fermentersclub [dot] com.